Do Foreign Sellers Have To Deal With US Sales Tax? 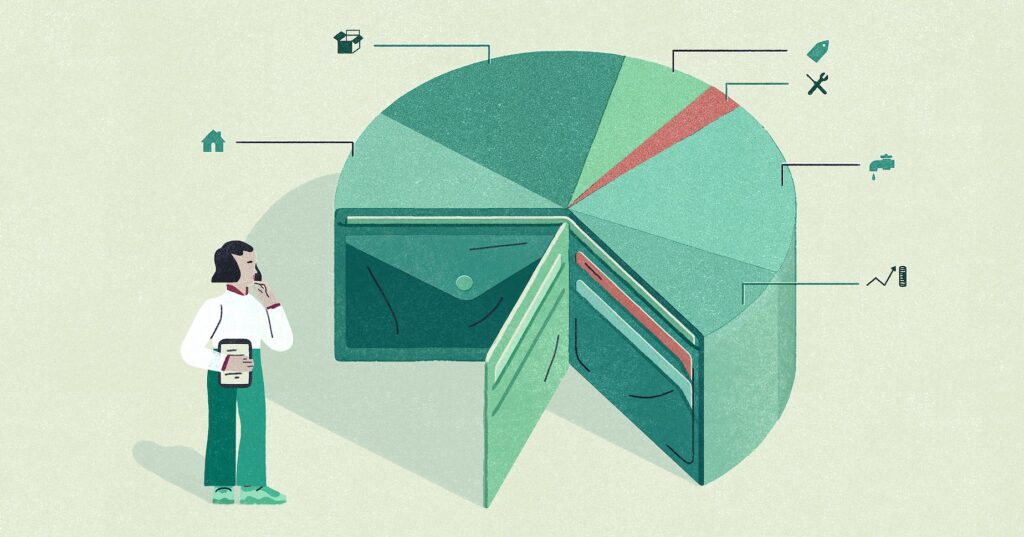 So you think you’re safe just because you are a foreign business and have no local branch? Think again. Recent jurisprudence has expanded what it means to have a presence in the state and now, you could become liable for Sales Tax.

When can you be liable for Sales Tax?

The traditional rule is simple, sales tax is imposed not only on those who generate revenue from customers but also on companies that have a sufficient presence in the state, like having a branch or a warehouse within the jurisdiction. Whether you are a US-based, out-of-state, or foreign business, generally, US states require you to charge, collect and remit sales tax if the seller establishes a sales tax nexus in the state.

What is a Sales Tax Nexus?

A Nexus simply means sufficient presence in that state, in accordance with its laws. There are many factors to consider before you determine if nexus has been established. Once it is ascertained, both US and foreign businesses are responsible for charging, collecting, and remitting sales tax in every state in which it established nexus.

When do you have Nexus?

The rules that determine nexus vary for each state. The traditional way is what’s known as Physical Nexus which is established by, you guessed it, physical presence. There are several ways to trigger this nexus, you could be renting tangible personal property or own a warehouse in the area; there are the “feet on the ground requirement” which means you have salespeople or employees in one area, or an affiliate in the state such as a person who mails products on behalf of the company, or having independent contractors, as long as he is making sales and providing services for you. You could also be creating nexus by conducting trade shows or sales visits; you could be making deliveries using your company vehicle in a jurisdiction; you could have a relationship with a supplier to send inventory to a customer. These circumstances give rise to a nexus.

Just as business models evolve so should the way they are handled. In the past, the physical nexus could deal with emerging online businesses like Amazon, Alibaba, and other big e-commerce companies. However, due to how online business evolved from being ventured by giant companies to being run by individuals, a new kind of nexus was created.

In 2018, the US Supreme Court ruled in the South Dakota v. Wayfair case coined the economic nexus. Today, a seller who may not have a physical presence in a state could still be liable for sales tax if they establish an economic nexus. This simply means a seller who engaged in a certain level of economic transactions will be required to collect and remit sales tax. In the Wayfair case, South Dakota created a law that required Wayfair to remit sales taxes for the sales they made in South Dakota. Wayfair of course rebutted by saying they don’t have a physical presence. This case made the Supreme Court recognize the tax money lost on states from businesses like Wayfair, which have very significant online sales but elude the taxing authority of the state because of lack of legislation addressing their nature.

In this case, the court established a threshold of $100,000 of sales from the state or 200 transactions to establish economic nexus and trigger a sales tax filing requirement.

The Wayfair case caused many other states to follow suit, establishing a nexus threshold based on gross sales or the number of transactions. While the case only involved a domestic corporation, many states created their laws to include foreign businesses.

How to become tax compliant

The threshold is actually low enough that most businesses are able to qualify. The moment you meet the threshold, you are required to register for a state sales tax permit and collect sales tax from all buyers in that state. You need a US tax identification number to register for this permit which you apply through an online registration process. In order to start payments, you might need to open an account in a US bank to be able to pay through an automated clearing house (ACH) transfer, which is required by the government.

That’s just scratching the surface of it.

Now that guidelines have changed, foreign businesses should learn to adapt. Foreign companies and even out-of-state businesses should consider implementing new sales tax administration and compliance processes. If you have any trouble identifying your sales tax obligations, Mehanna Advisors is here to offer advice on how to tackle the new complexities in sales tax.