How to Report Cryptocurrency on your Tax Return for 2021 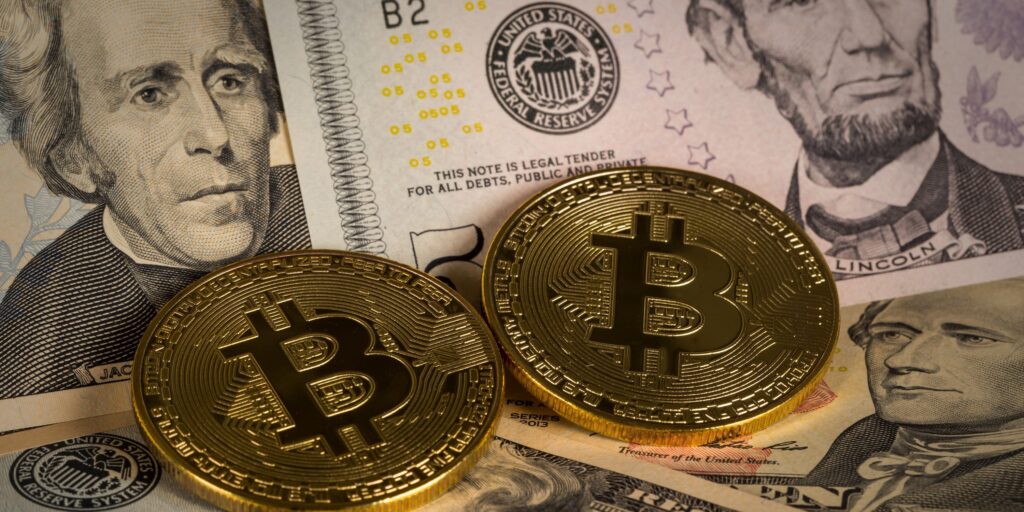 A Guide: How to Tax Cryptocurrency

In today’s rapidly changing society, the IRS grapples with adapting to new business models and technologies that have developed throughout the year. Since the rest of the financial world has basically migrated online, cryptocurrency has developed into a model with a market capitalization of over $1,383,124,222,958 in value. It only made sense that the IRS scramble to meet these changes with updated tax treatments and guidelines.

Form 1040 now opens with a question, “At any time during 2020, did you receive, sell, send, exchange, or otherwise acquire any financial interest in any virtual currency?” These changes suggest that the taxpayer should start having a deeper understanding of what constitutes cryptocurrency and how to tax them.

This article will attempt to list the basic concepts you need to know.

One of the most sensationalized cryptocurrencies out there is Bitcoin that is taking the world of finance by storm. Since then, many like its kind have sprung from the depths of the internet.

Cryptocurrency is treated by the IRS as property, and as such a tax may be applied depending on the nature of the asset. The IRS follows the “realization event” to determine when it can be taxed. First, if for example, your Bitcoin is from mining, it is immediately taxable, there will be no need to sell the currency to create a tax liability.

Second, if you dispose of or used bitcoin by cashing it on an exchange or buying goods and services, you will owe taxes if the realized value (proceeds) is greater than the price (cost basis) at which you acquired the bitcoin. You may have a capital gain that’s taxable at either short-term or long-term rates.

If however, you held on to your bitcoin for more than 12 months, any gain or loss will be classified as long-term capital gains or loss. This will subject you to a lesser tax bracket at 0%, 15%, or at a maximum of 20%.

Well, if you can, it’s better to hold on to your crypto to qualify for more favorable taxes.

According to an IRS guideline A15, if you exchange virtual currency held as a capital asset for other property, including for goods or for another virtual currency, you will recognize a capital gain or loss. Here, receiving cash or not won’t matter.

Mining is a term used to describe how cryptographic information distributed within a Bitcoin network is secured, authorized, and approved. In essence, it is the processing of payments that have taken place once they occur. It takes the place of banks, merchant’s accounts, and clearing-houses like Visa.

If an individual mines virtual currency, it is a trade or business subject to self-employment tax (IRS Q&A #9). The income is the value of the generated income equal to the value of the Bitcoin when mined. Although the IRS has not provided guidance at this time, it would appear that the expenses of producing the mined Bitcoins would have to be capitalized.

Bitcoin miners are subject to Form 1099-K filing requirements. In general, a third party that contracts with a substantial number of unrelated merchants to settle payments between the merchants and their customers is a third-party settlement organization (TPSO).

The good news is that you can deduct capital losses on bitcoin just as you would for stocks or bonds. These losses can offset other capital gains on sales, capped at $3,000, while larger losses will carry forward to future tax years.

How to get 0% Tax Rate for Crypto

If you keep up with the recent improvements in taxation, there is a legal way to reduce taxes to zero on thousands of crypto profits. This depends on your filing status, annual income, and holding period.

How long you held on to the asset before selling it is called the holding period and it begins on the day after you acquired the virtual currency and ends on the day you sell or exchange the crypto.

Your cryptocurrency is considered a capital asset when you don’t buy or sell it as part of your regular business. They are further divided as a long-term asset if you held on to them for more than 12 months before selling or exchange it, and short-term asset if it is less than 12 months.

The following list shows the summary of the variables needed to concur in order to qualify for a 0% capital gains tax.

Recently, the IRS has been trying to improve cryptocurrency compliance through a diversity of efforts, ranging from taxpayer education to audits and criminal investigations. Taxpayers who do not properly report the income tax consequences of virtual currency transactions are liable for the tax, penalties, and interest.

There will surely be future guidelines regarding this as there is still a myriad of grey areas the IRS needs to address. The best way to prevent any penalties is to stay updated with the latest instructions from the IRS, which is exactly what we will bring you.